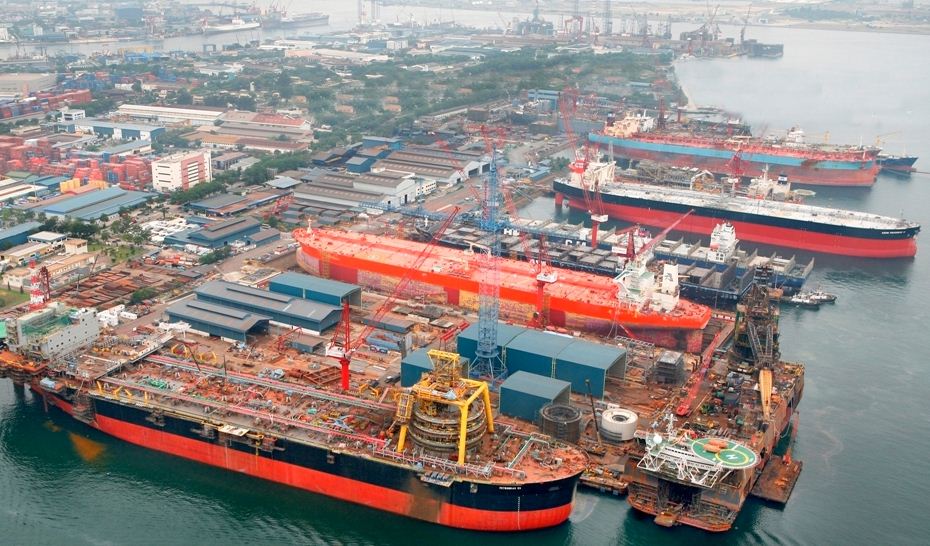 The Shipbuilding Industry Corporation (SBIC) has risen from a proverbial shipwreck after an active restructuring and is now ready to sail, stated Chairman of the firm’s member council Nguyen Ngoc Su

So far, the reform process of the SBIC – formerly known as Vinashin – is on the right track, having restructured 135 million USD of foreign debt and 16.61 trillion VND (790.95 million USD) of domestic debt, he said.

Su revealed that during this year, the SBIC plans to restructure its remaining debt of about 10 trillion VND (470 million USD).

As of the outset of this year, the SBIC has completed the reform of 100 subsidiaries and is striving to reshuffle 152 others, he declared. According to the restructuring plan for Vinashin, the corporation will ultimately have one parent company and eight subsidiaries.

Last year, the SBIC equitised two out of the eight member companies and the remaining six are to complete the process this year.

He noted that foreign investors have become increasingly interested in shipbuilding companies, opening up opportunities for these companies to collaborate with foreign partners in finance, technology and market share.

Vu Anh Minh, Head of the Transport Ministry’s Department for Enterprise Management, said collaborating with foreign partners is a strong solution for the SBIC, as fruitful outcomes have resulted from cooperation between the firm’s subsidiaries and a number of partners, including Samsung, Damen and Veka.

Last year, the SBIC delivered 76 ships, including 33 to foreign clients.-VNA